Who is Ricky Federau? - Video - NOBL

Who is Ricky Federau? – Video 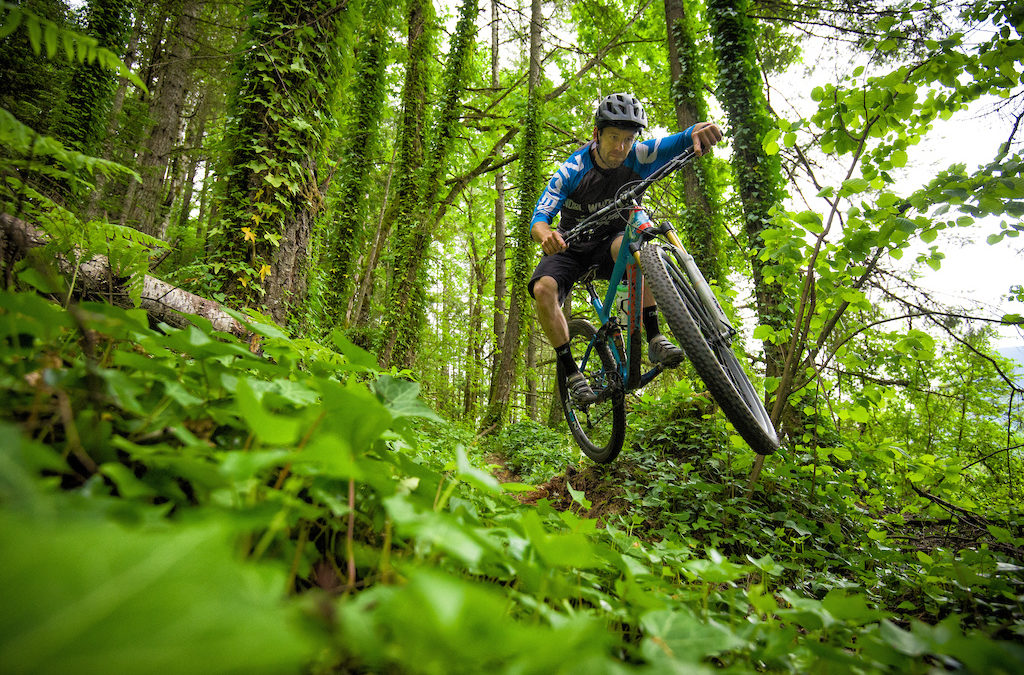 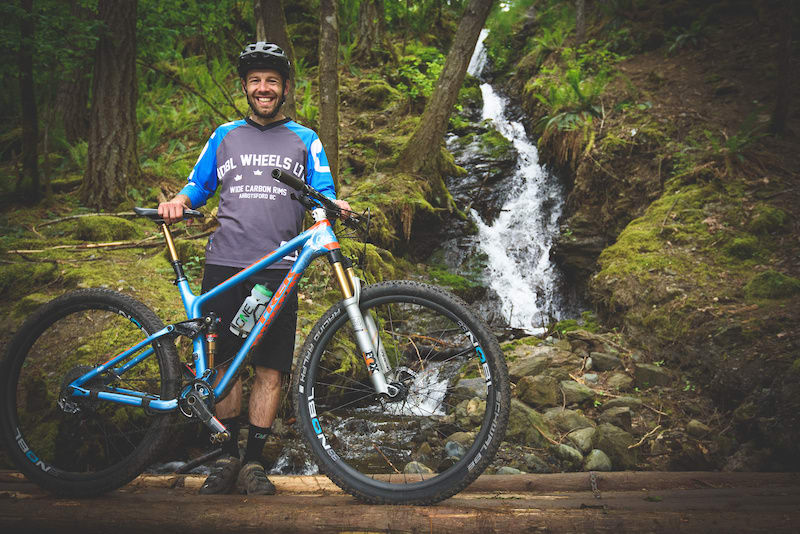 If you were a part the Canadian mountain bike scene in the late 1990’s into the 2000’s, chances are you’ve heard the name Ricky Federau. Ricky is one of the most decorated XC racers in Canadian history. He is also one of the most genuine, humble, and talented riders you’ll ever meet. Watch the story unfold from his humble beginnings in the 90’s, to racing at the highest levels on the world stage. 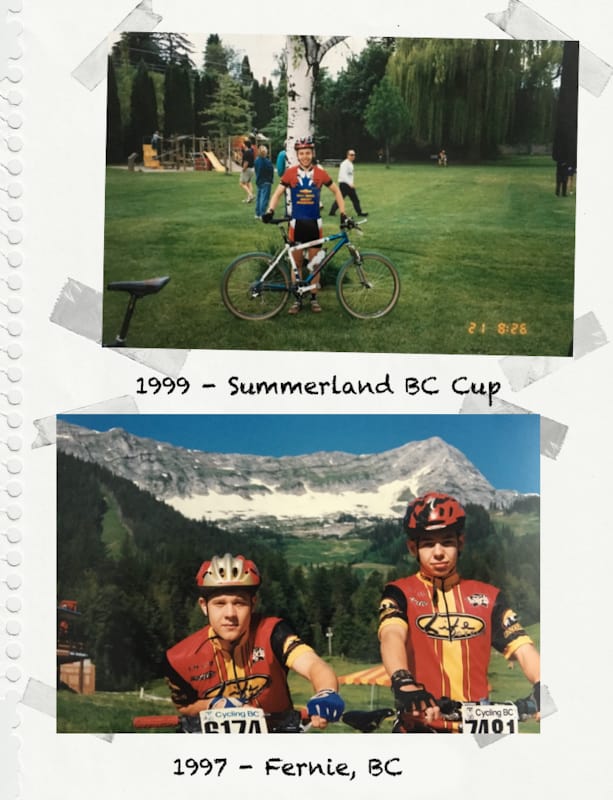 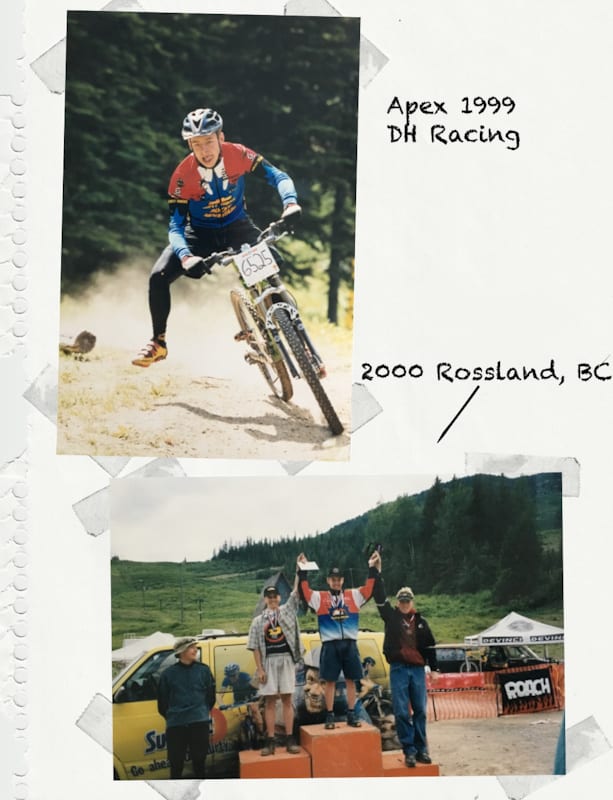 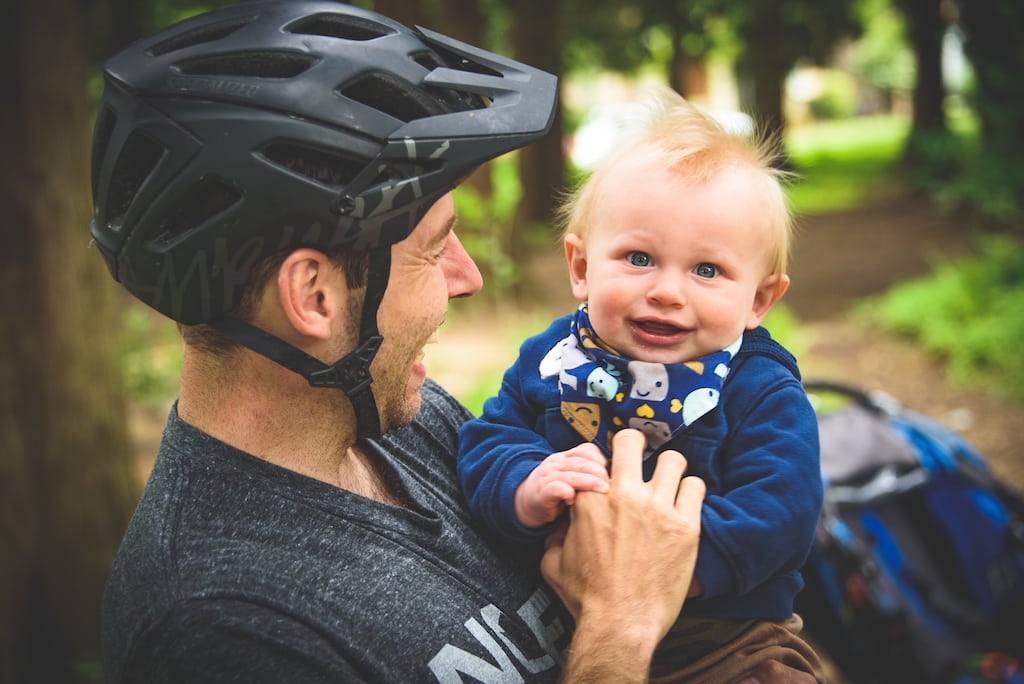 Ricky has his hands full these days with his son Fraser (pictured) and his daughter Elbie. 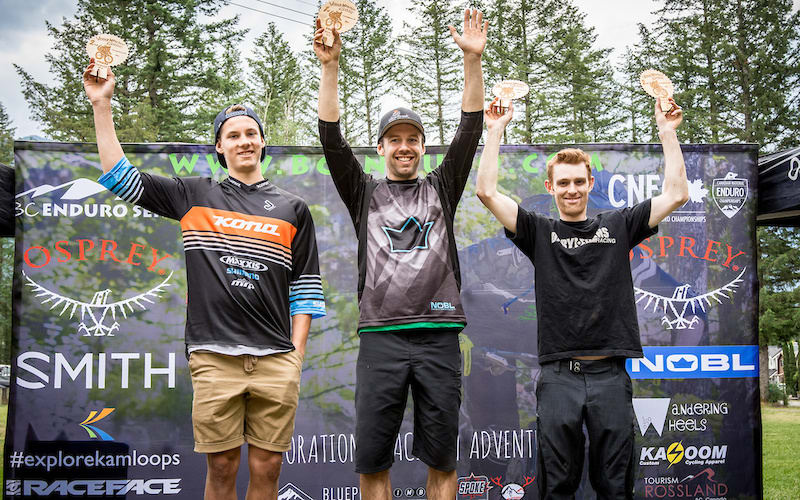 Ricky can still keep the young guns on their toes. The pressure is off and it’s all fun and games…until the gun goes. 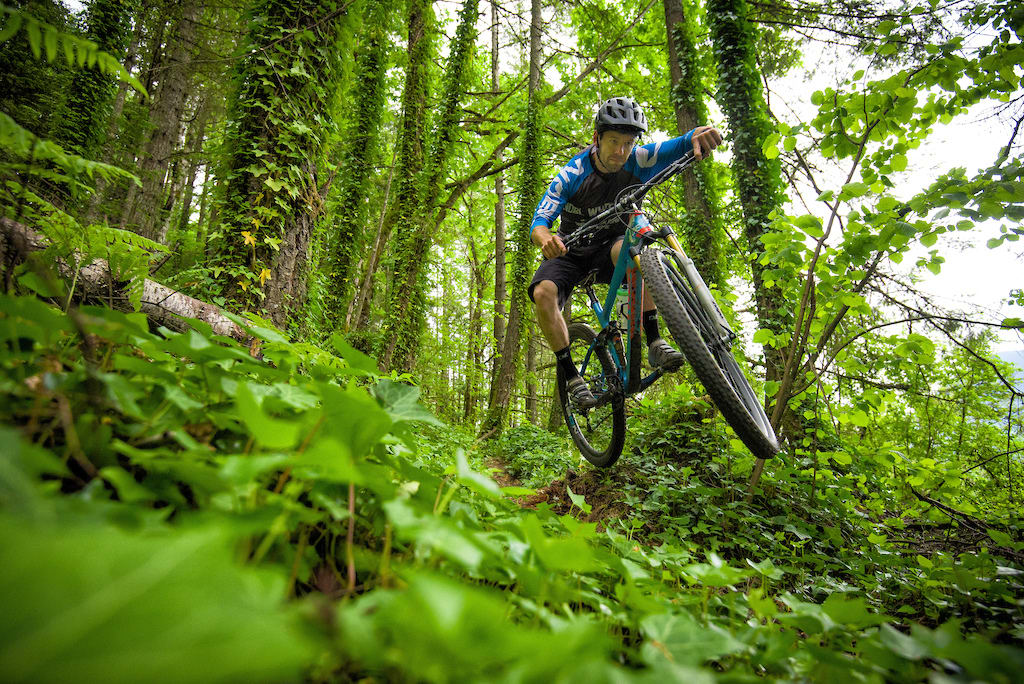